Skip to content
News and Events > Did Your Accountant Ignore The Most Dramatic Change in Tax Law Since 1986? 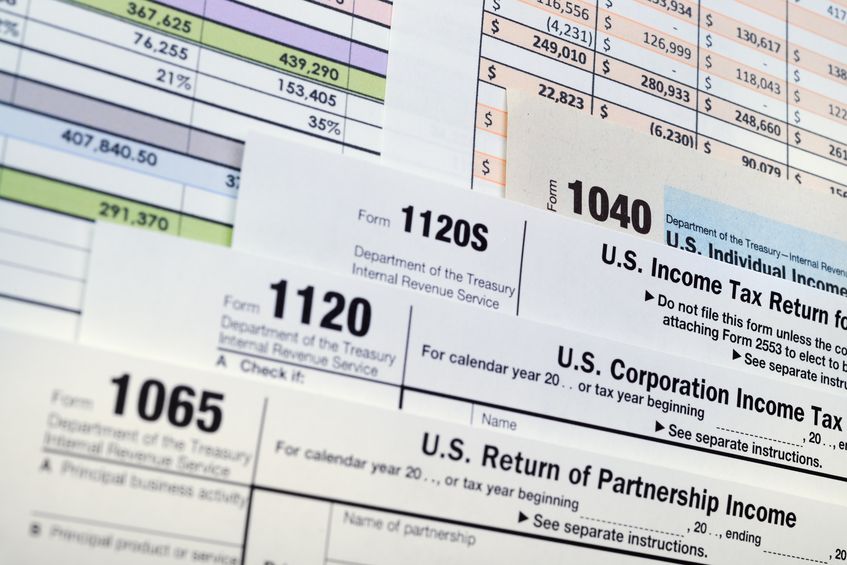