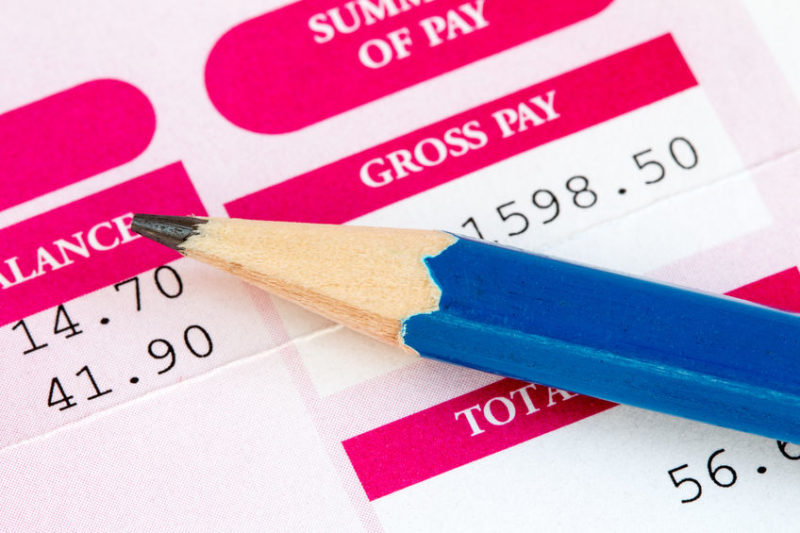 While the Federal minimum wage has remained at $7.25 per hour since 2009, the minimum wage is on the rise in many states, counties, and municipalities across the United States.

We have seen increases in the minimum wage as nearby as Philadelphia, where city contractors, subcontractors, and municipal government workers began receiving a minimum wage increase on a schedule, with plans to continue raising the minimum wage according to the Consumer Price Index for all Urban Consumers. New Jersey residents saw a similarly scaled increase to the state minimum hourly wage, with plans to grow it from $8.85 to $15.00. Legislation has been proposed to raise Pennsylvania’s minimum wage via State Senate Bill 79, which currently is under discussion in the State House Labor and Industry Committee.

How has the minimum wage changed across the United States? Here is an interactive map providing a current overview.

We are happy to answer any questions you might have regarding these updates or any other issue related to your payroll. Call 215-723-4881 or contact us online.